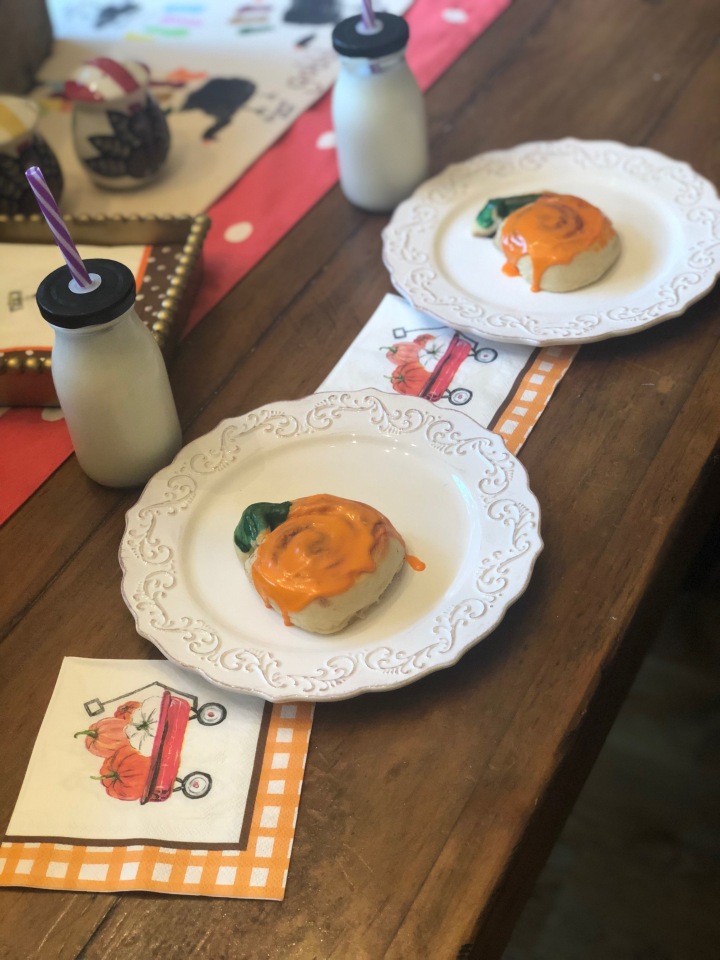 I always love a little something special first thing in the morning.  It just starts our day with a little pep in our step.  Not only does it bring big smiles to the kids, but you know when your kids are happy, it just makes you feel really good.  And it doesn’t take much at all to put that little extra “momma’s touch” to things like breakfast first thing in the morning.

I am sharing 2 breakfast ideas today.  The first is pumpkin cinnamon rolls that we had on Monday for Columbus Day.  It really took maybe an extra 5 minutes than it typically would to prepare canned cinnamon rolls.  I typically just buy the traditional Pillsbury cinnamon rolls, but just to be different I grabbed their orange rolls instead.  I do this occasionally and the change is always good.  When putting your cinnamon rolls on the pan, gently pinch a little of the top to make the stem. 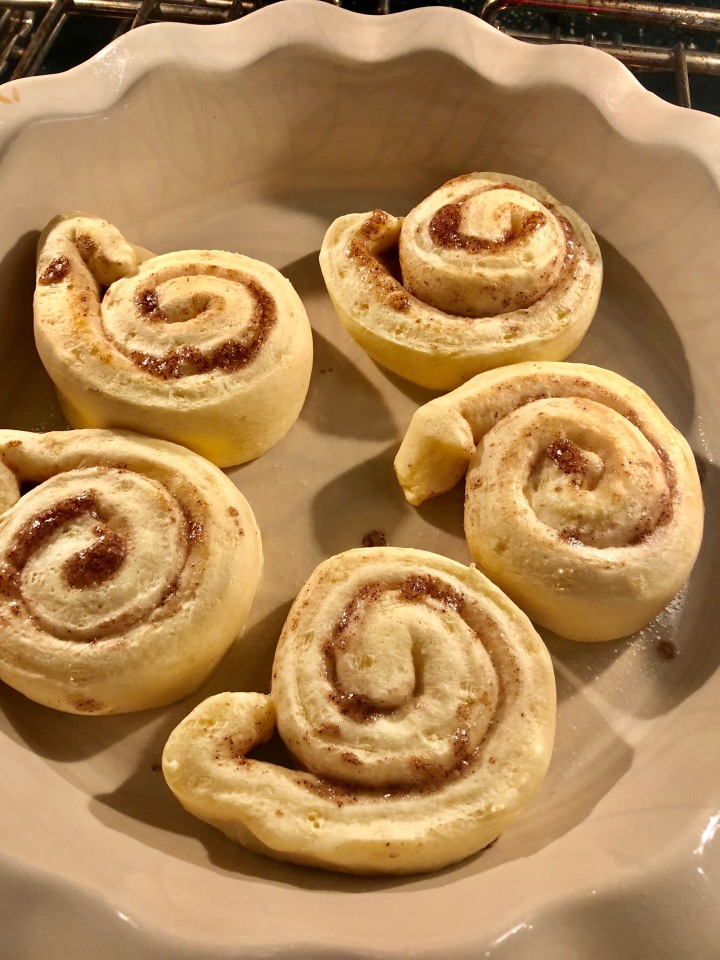 Then for the icing, all you need is orange and green food coloring.  Separate your icing into two containers, remembering you need more orange than green.  Just add the colors, mix, and voila! Done! My kids loved it!

The next idea I’m sharing is just a box of pumpkin pancake/waffle mix.  I got mine at Trader Joe’s, which made it super easy, but there are a TON of simple-looking ones I found on Pinterest, as well.  One thing I tend to do when making pancakes or waffles is make a little extra and stick in ziplock bags to refrigerate if eating that week or even freeze and save for later.  Then, all you have to do is pop them in the toaster for school mornings.  Here, I added a quick topping of whipped cream and pumpkin sprinkles because heeeello!  A little whipped cream and a few sprinkles never hurt anybody and kids think it’s the best! 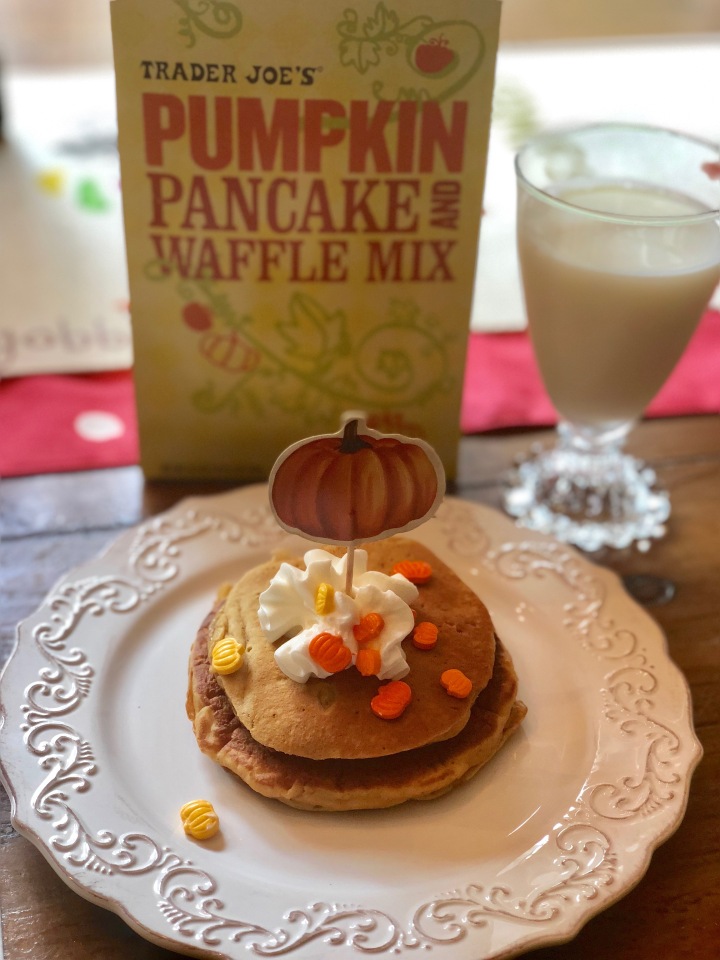 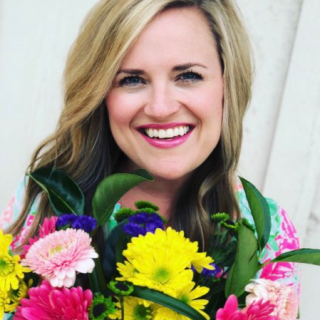 Hey there, friends! I'm a Memory Makin' Momma fanatic! I was born and raised in Sweet Home Alabama and I simply can't live without my sweet tea. I love my Jesus, family, girlfriends, pink, sprinkles, entertaining and every stinkin' holiday there has ever been. We are going to plan together, cook together, party together and be online besties!